For the last few weeks of Term 1, we read a book called 'Weslandia'. The main character Wesley creates his own civilisation in his back garden!

We then came up with our own ideas for civilizations. We learnt about non-chronological reports so that we could create brochures about our civilizations. You can read about some of them below. 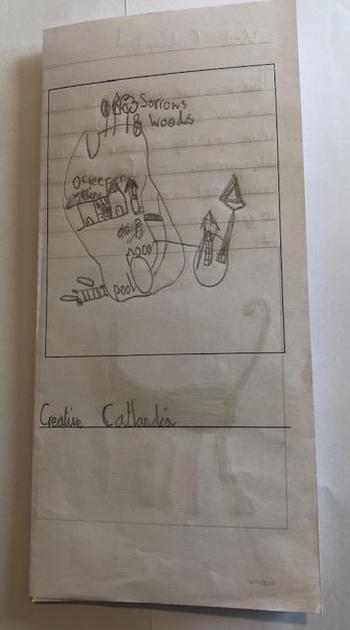 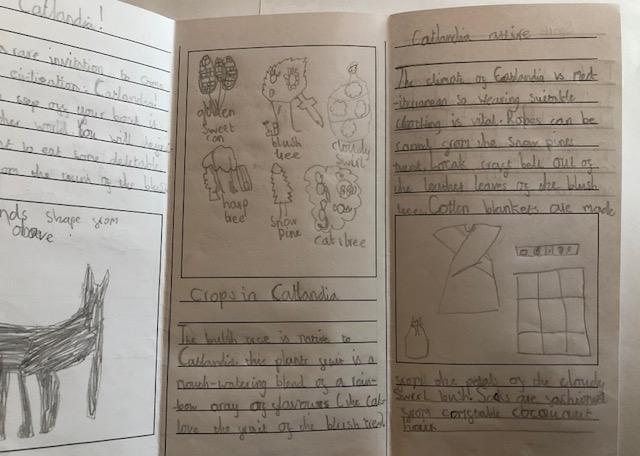 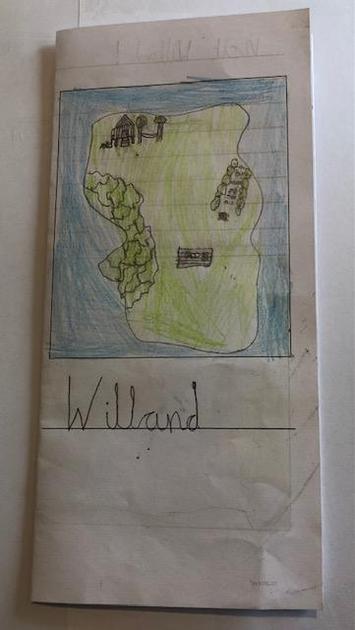 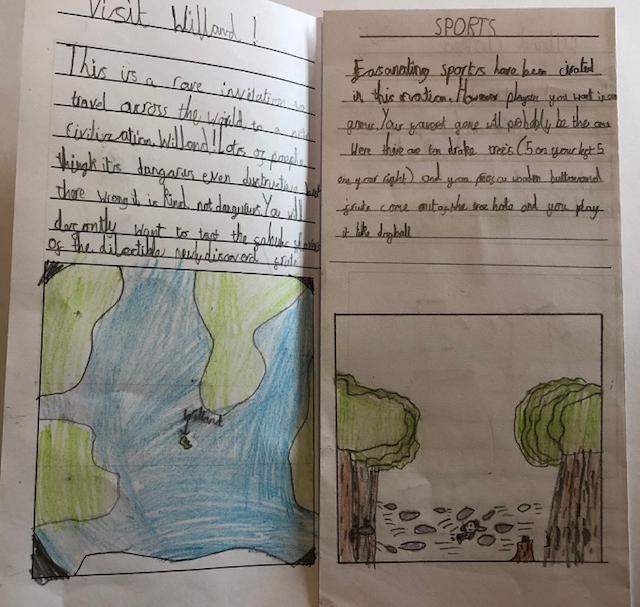 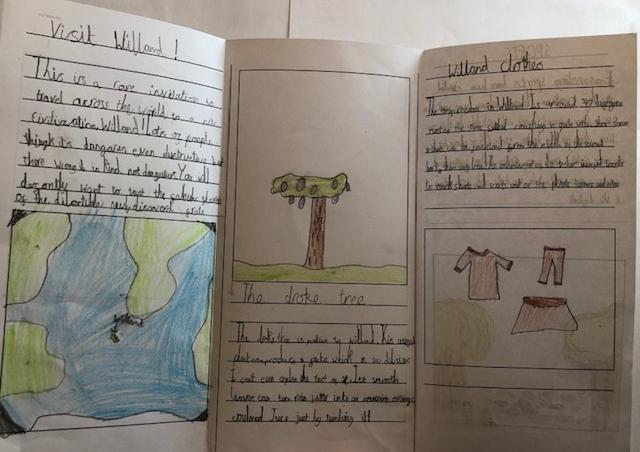 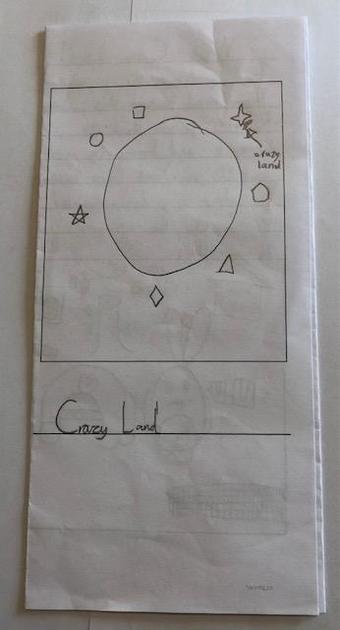 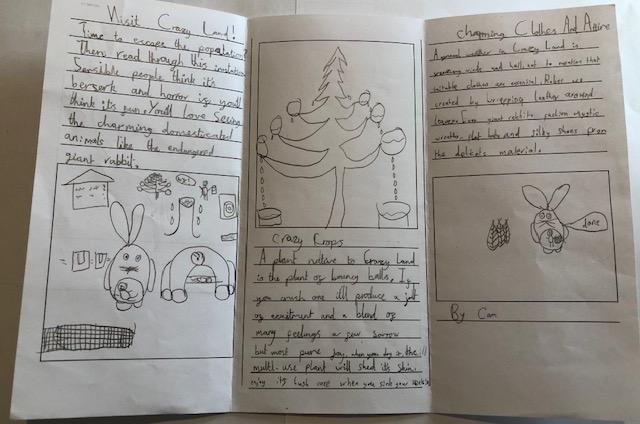 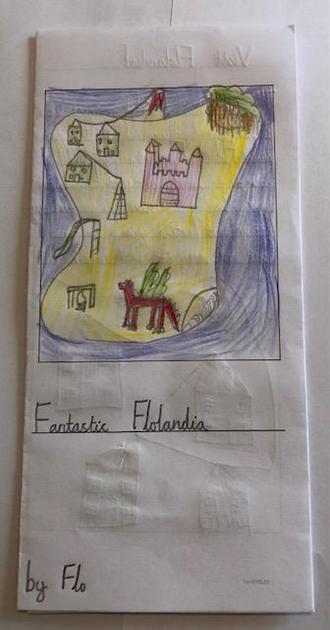 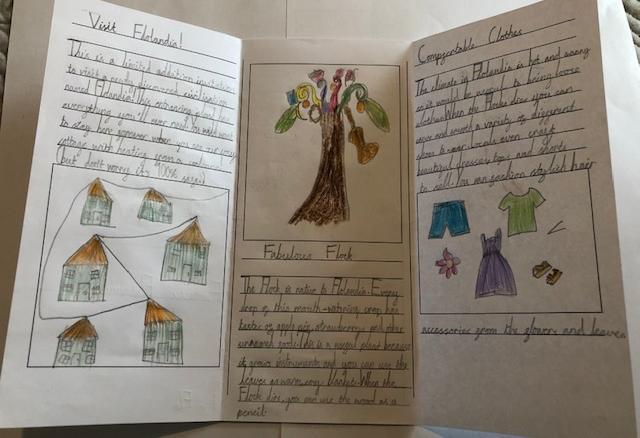 This term, our learning in our English lessons will be based on the book 'Escape from Pompeii'. Our end goal of our current writing loop is to write historical stories. We are hoping to publish some of them here on the website once they are written and even to record ourselves reading our work - watch this space!

This term, the children in year 4 have written three pieces linked to their Geography learning about volcanoes. They were excited to have their writing published on the website and share it with you!

The first piece was based on the story ‘Escape from Pompeii’, so the children wrote their own stories called ‘Escape from Herculaneum’. 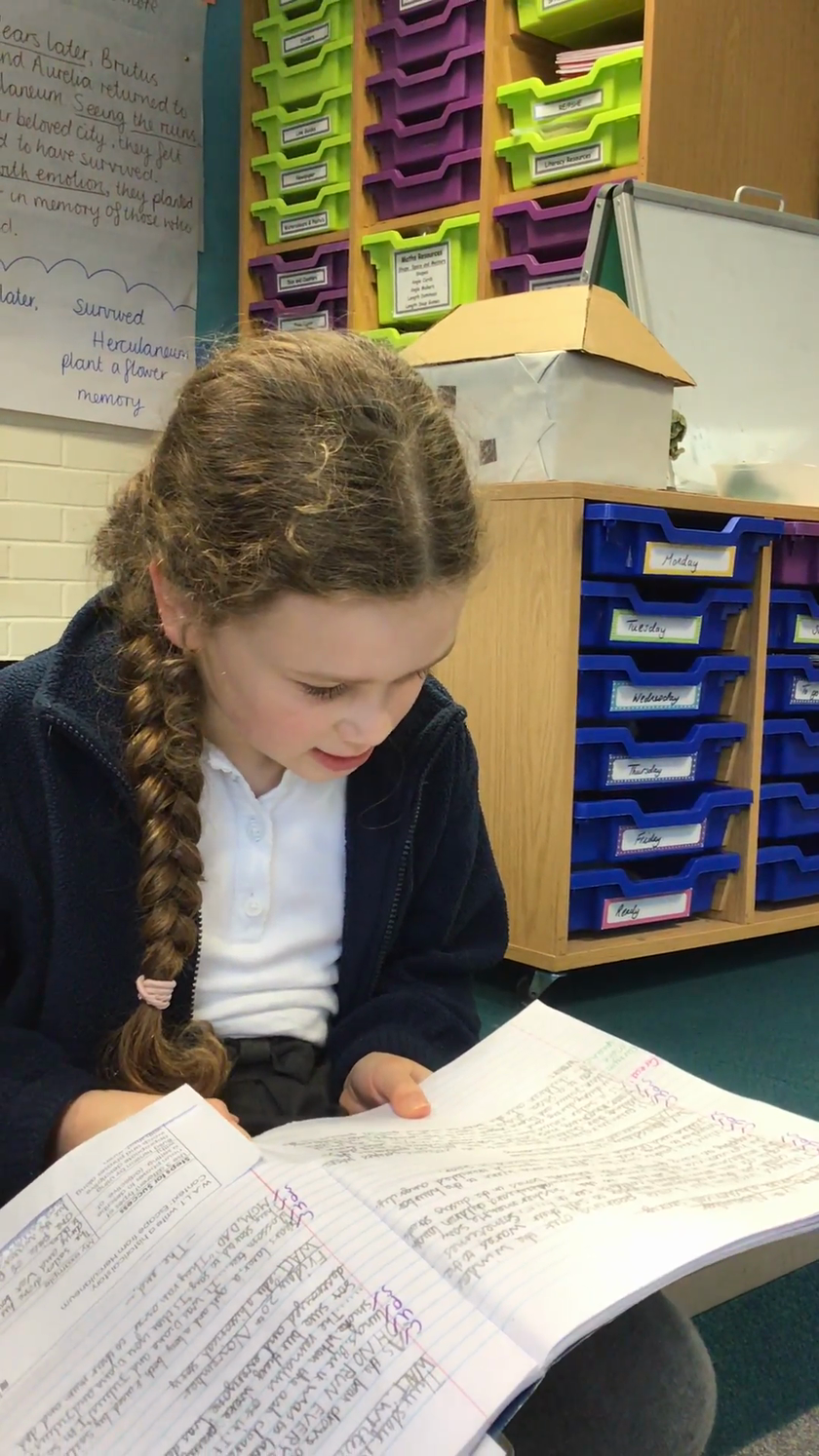 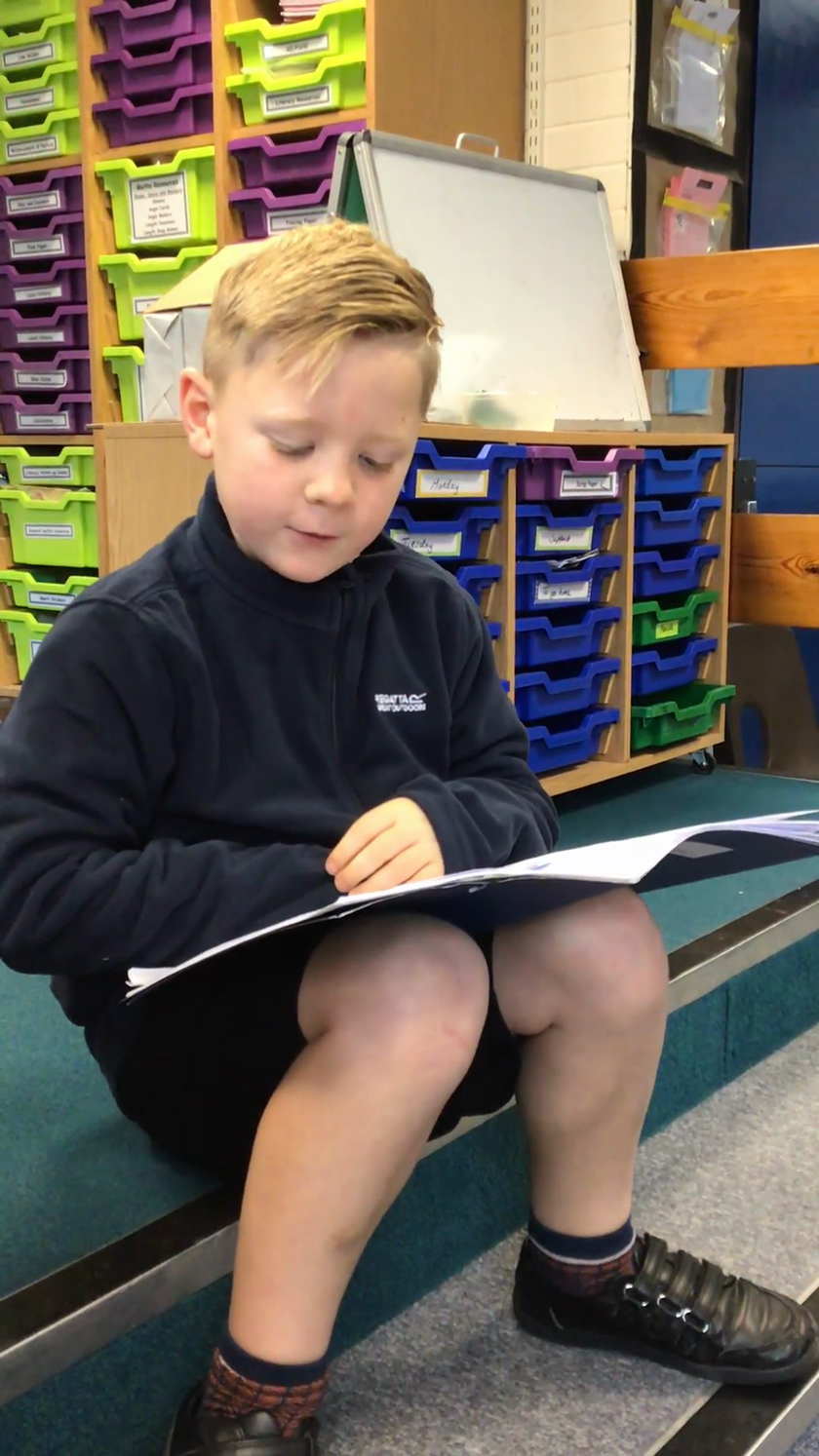 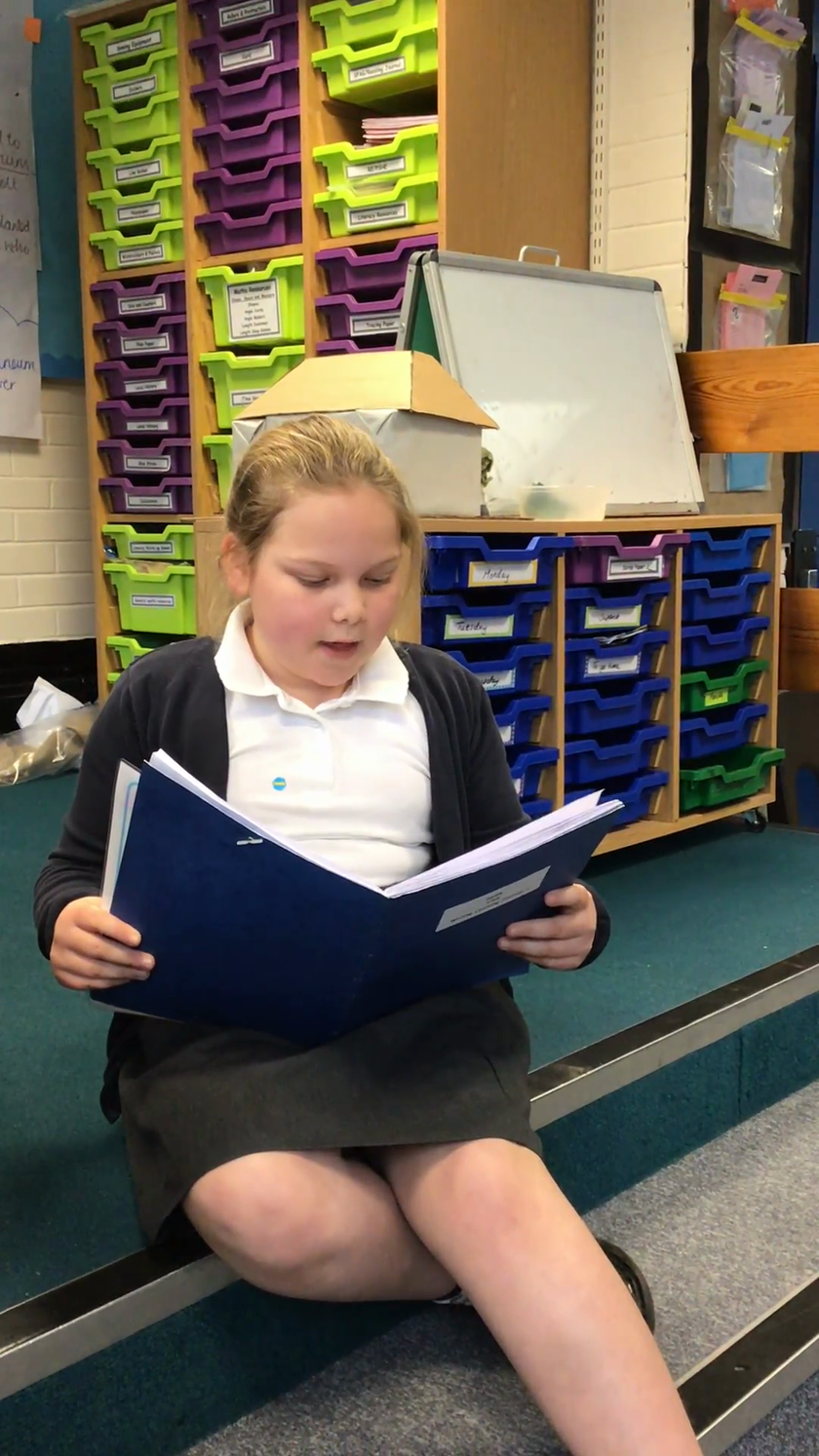 Would you live in the shadow of a volcano?

As an end to their learning about volcanoes, the children considered the advantages and disadvantages to living in the shadow of a volcano. They even had a Teams call with Mrs Wakeham to hear about her experience of actually living in the shadow of a volcano! This really inspired them to consider the pros and cons and debate as a class. You can read some of their final work below.